Did you know that your company can offset fuel expenses for work-related journeys from the tax bill? It’s a great way to control business spend.

Known as HMRC fuel rates, these rates are subject to an update every three months. Every March, June, September and December, the fuel advisory rates are reviewed, and may be changed depending on the cost of fuel and the cost of living. And so far, 2022 looks like a year with plenty of updates to come.

But, what about if you’re not driving a company car… can the fuel rates still be applied? Sadly, no.

The advisory rates are only used when driving a company-owned vehicle. If your employees drive for business purposes, they’re owed the advisory rates. This means that if your company wants to run in the most tax-friendly way possible, looking into investing in company cars is a good option.

Let's take a closer look when and how a business can apply the fuel advisory rates.

Why your business should use advisory rates

Being treated as expenses, advisory fuel rates can be used to offset income and reduce the overall tax bill of the company. And everyone can benefit from a little extra cash, right?

As long as you’re paying (or receiving) the correct rates, the advisory rates will not contribute to taxable profit, and your business shouldn't be required to pay for extra national insurance class 1A.

As an employee who has paid out for fuel on the company’s behalf, you won’t be left out of pocket waiting over a month for reimbursement.

The important thing here is for your people to track mileage by keeping receipts for fuel purchases. Luckily there are plenty of travel apps and software available that can help with that.

What are the current advisory fuel rates?

As of June 2022, the fuel advisory rates for petrol vehicles are as follows:

As of June 2022, the fuel advisory rates for diesel vehicles are as follows:

As of June 2022, the fuel advisory rates for LPG vehicles are as follows:

It’s important to note that electric cars have a flat rate of 5p per mile, and hybrid cars are treated as petrol or diesel for fuel advisory rates, depending on their fuel source. But with new sustainable travel legislation on the horizon, this part of the scheme may adapt in the near future.

The future of advisory fuel rates

Going by the cost of living, you can almost 100% expect advisory rates to increase over the coming months. We’ve seen huge price increases for commodities like petrol, diesel and gas. Since the advisory rates are supposed to match the price of fuel exactly, it’s easy to see why we should expect the rates to rise.

However, it’s also important to consider where the money comes from. As a government resource (rather than a company one), the funding for advisory fuel comes from taxes which means that the allocation amount probably has a cap. HMRC may not choose to supply advisory payment with a higher rate per mile and instead allocate resources elsewhere.

There’s quite a strict set of criteria to claim for advisory rates. The primary condition is that company cars are being driven rather than privately owned vehicles. As previously mentioned, there are only two occasions where advisory rates may be claimed:

However, the specified rates are only recommendations.

Luckily, if previous rates were higher, you can backdate claims by one month in order to receive the maximum level of compensation (Pssst! You can find the previous rates on HMRC website).

Why are the advisory fuel rates not applicable for private cars?

Advisory fuel rates, as the name suggests, are the recommended repayment amount to cover the cost of fuel. This is because the cost of the vehicle and its deterioration over time is covered by the business.

When you bring private cars into the mix, there is a caveat: the car still deteriorates at the same rate, with tyre wearing, battery degradation and more -  so, why should an employee be required to cover the cost of this, even though the journeys they drive are for business travel?

Your people deserve more compensation for the depreciation of their assets when they have been sacrificed on behalf of business travel. In fact, in its first year, a new car could lose its value by up to 40%.

That’s why an alternative program exists, known as the mileage allowance scheme. It extends past the repayment of fuel and also provides compensation for the general wear and tear that comes with running up the miles for business travel.

Going the extra mile for your people: the mileage allowance scheme

Mileage allowance payments are intended to reimburse employees who drive their own private vehicles for business purposes.

Instead, the mileage allowance scheme offers what is technically a higher rate per mile to cover the depreciation of a private vehicle.

With usage that extends past personal to business journeys, the rate is a reflection of the general erosion that occurs over time. For example, business journeys may contribute to faster tyre replacements with more wear and tear than usual.

Rates vary by vehicle and the number of miles driven. If you drive a high volume of company-related trips in any given year, there is a secondary rate for every mile above the initial 10,000.

So while many companies are choosing to buy train tickets for their people, this program ensures that private car owners won’t miss out.

The main thing to note is that this program is quite specific, so some claims do not allow for reimbursement, including:

Fortunately, HMRC has published an exhaustive list of approved instances where you are able to claim the MAP.

While you may not be eligible to claim the advisory fuel rates driving a privately-owned car, you can claim the mileage allowance payments. In this case, your people will be claiming the cash back from the company, not HMRC.

For employees, the only instance where they will need to contact HMRC is if the workplace provides a lower MAP rate than standard. In this case, your people can usually claim the difference as part of their personal expenses and use it to offset the tax bill.

It’s important to have everybody tracking their mileage and keeping receipts, as these will become integral in the company records to prove the mileage expenses. Without documentation, the business may not be allowed to recoup the money it has spent on fuel as part of the tax process.

But you can make it easy for employees to collect and keep their fuel receipts with a business fuel card. By snapping their proof of purchase in-app, your people will find it easy to get reimbursed without a lengthy and tedious process.

Smarter spending for your business

Save time on tedious admin and make smarter business decisions for the future. Join Pleo today. 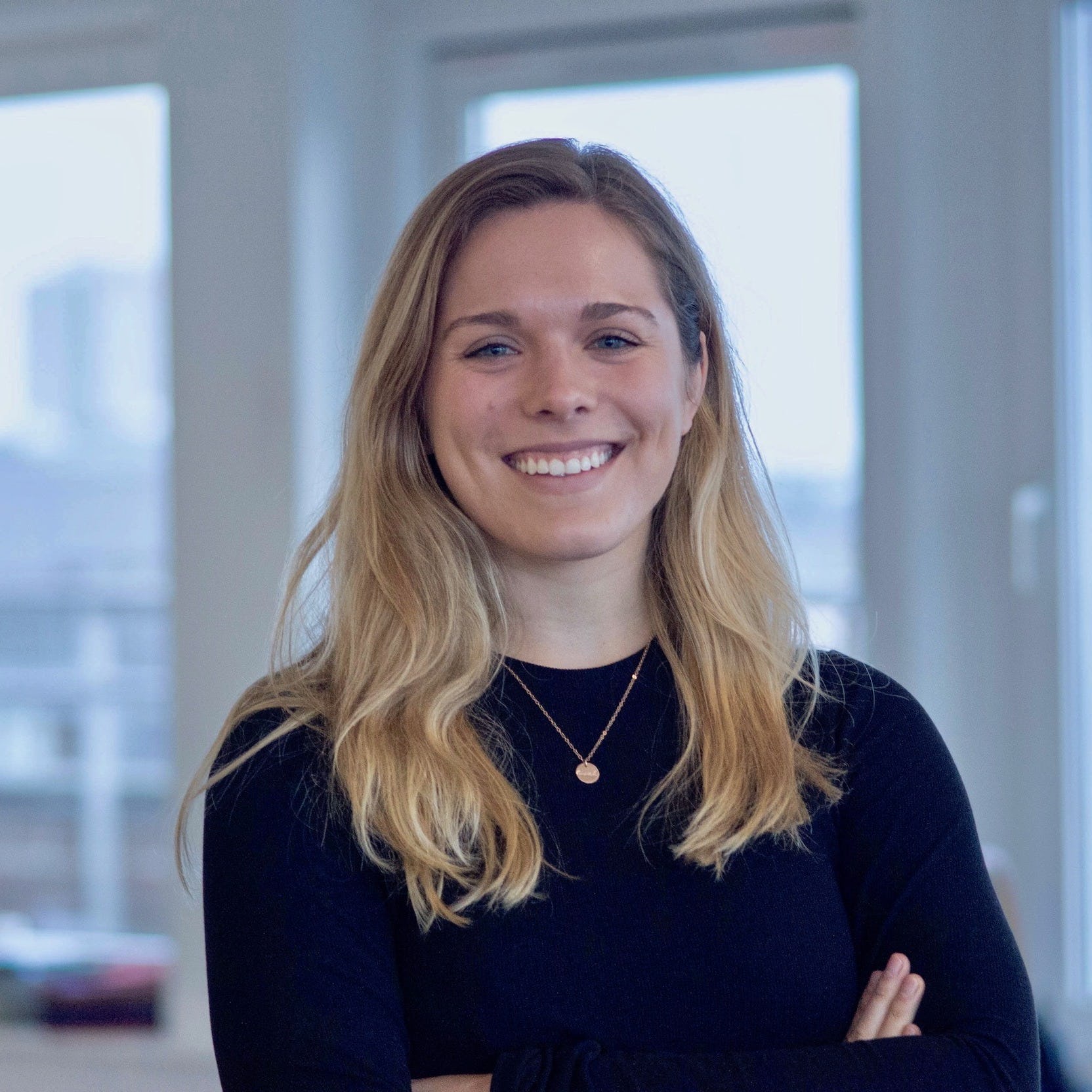